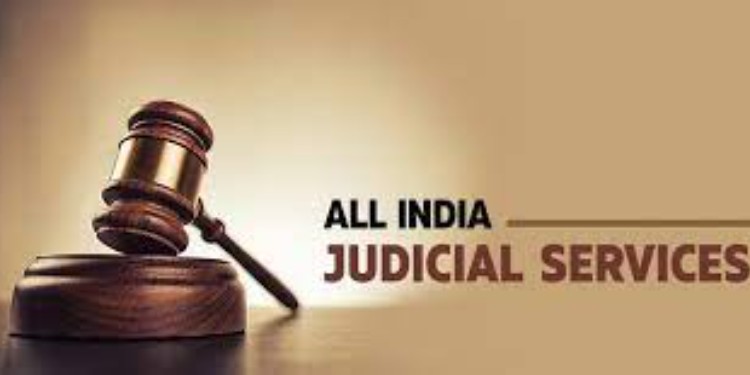 In news- Government of India is planning to give a fresh push to the establishment of an All India Judicial Service (AIJS) on the lines of the central civil services.

Judiciary’s view on the AIJS-