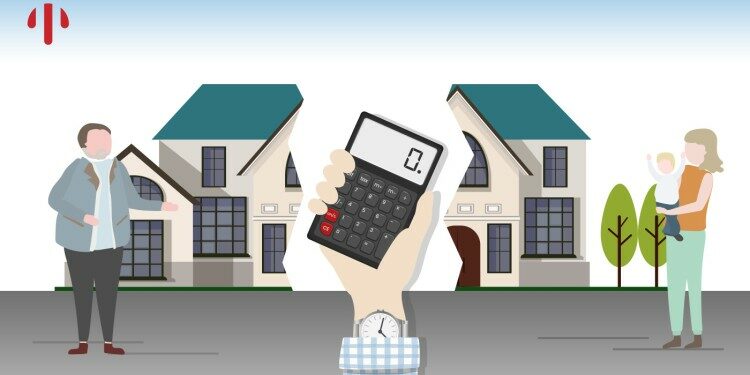 Despite a plethora of maintenance laws, women are left empty-handed for years, struggling to make ends meet after a bad marriage. The new guidelines issued by the supreme court helps the women to lead a normal life who are otherwise destituted due to lack of means after broken marriages.

In news: The Supreme Court has laid down guidelines for matrimonial cases.
Placing it in syllabus: Society

Importance of the Ruling:

There are four different types of provisions regarding maintenance:

Provisions under the Hindu Marriage Act, 1955:

Provisions under the Code of Criminal Procedure, 1973:

Provisions under the Hindu Adoptions and Maintenance Act, 1956:

The Protection of Women From Domestic Violence Act, 2005: