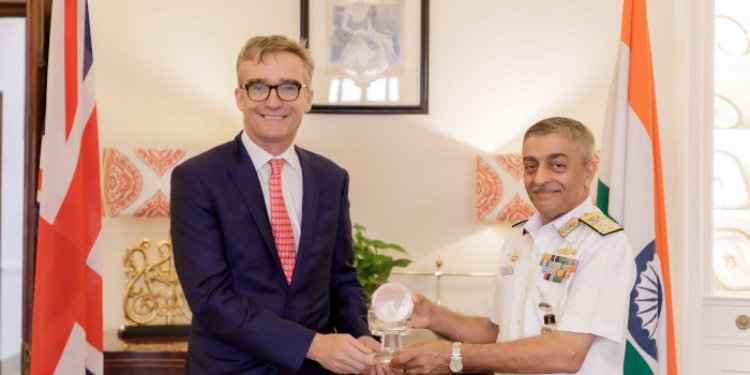 Recently, the Vice Admiral Vinay Badhwar, Chief Hydrographer to the Govt. of India received the Alexander Dalrymple award from the British High Commissioner.