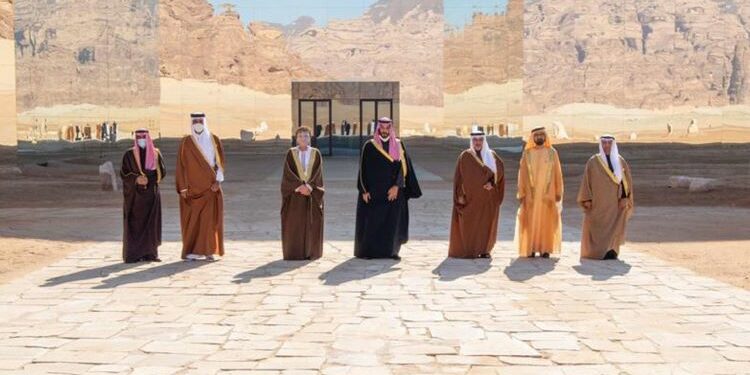 A declaration was signed in Al-Ula, Saudi Arabia, on Tuesday for the restoration of full relations between Qatar and the nations that had cut ties in 2017. India shares excellent relationships with all the countries in the GCC, which is in its extended neighbourhood. Such encouraging developments will further promote peace, progress and stability in the region.

In news: The Al Ula Accord: Saudi Arabia to lift Qatar embargo, easing the Gulf crisis
Placing it in syllabus: International Relations
Dimensions

What is the accord about?

The GCC comprises Bahrain, Qatar, Oman, Saudi Arabia, Kuwait and the UAE. Oman and Kuwait had remained neutral during the split, with Kuwaiti officials providing mediation for Al-Ula Accord.

Why were the relations between GCC and Qatar Strained?

Ten years ago, the Arab Spring uprisings across West Asia had thrown up popular demands for reform.

The uprisings demanded an end to authoritarian rule and the restoration of Arab “dignity” through freedom and democracy.

How will the new accord alter West Asian Politics?

The disagreements over policies & behaviours that sparked the fallout still  remain:

Rise in Qatar’s Strategic importance in the Middle East:

Effect of Geopolitics of Middle East

Mould your thought: The Al-Ula Accord does not signal the end of tensions within the GCC. Critically evaluate.
Approach to the answer: