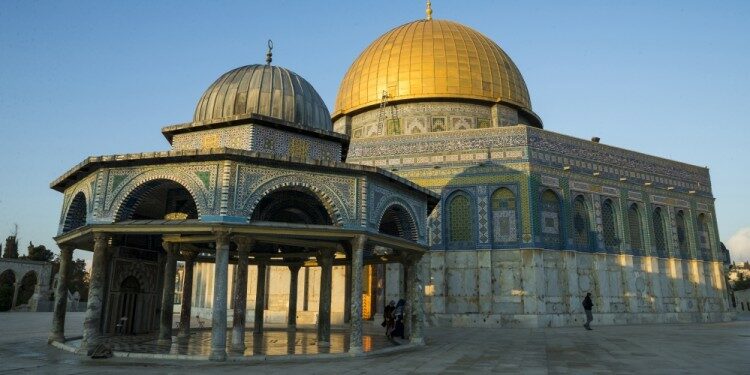 In news: There was an outbreak of violence at Al-Aqsa mosque, as tensions were building between Jews and Palestinians across Israel.