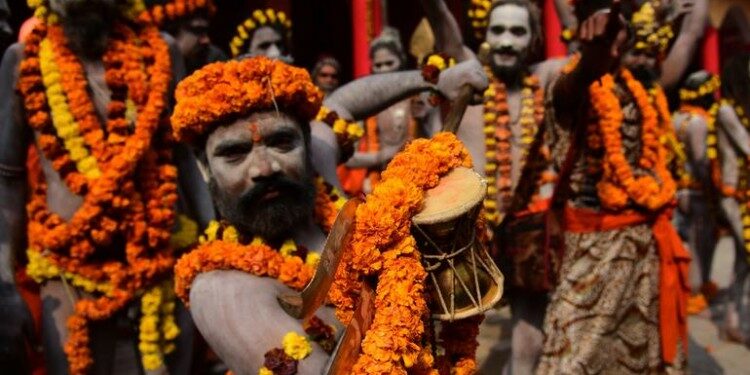 In news- Recently, Mahant Ravindra Puri was elected as the new president of the Akhil Bharatiya Akhara Parishad, the highest governing body of Hindu saints and seers in the country.