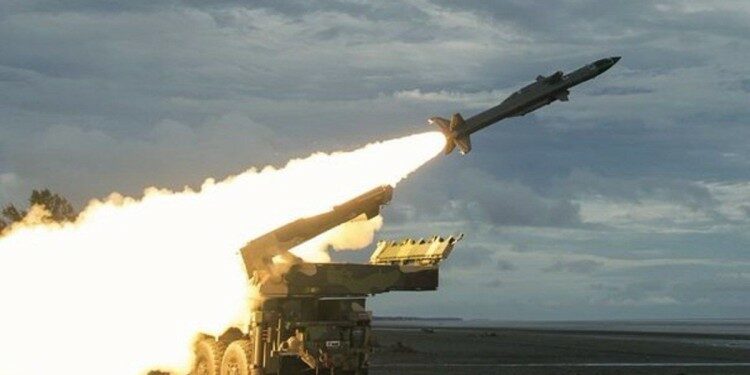 Akash uses a ramjet propulsion system which can intercept the target at supersonic speed without deceleration.