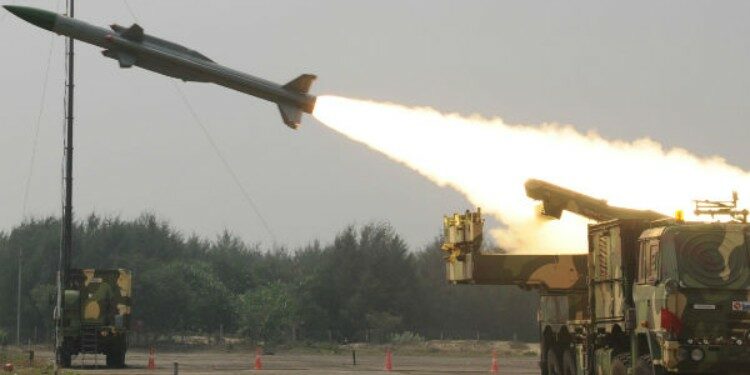 The missile is reportedly cheaper and more accurate than US’ Patriot missiles due to its solid-fuel technology and high-tech radars.