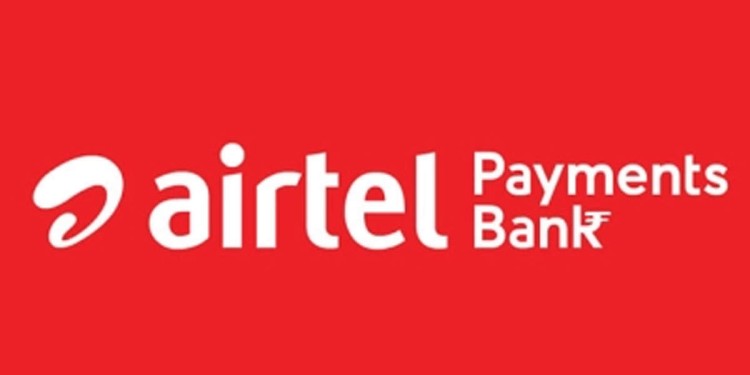 What is a scheduled bank? 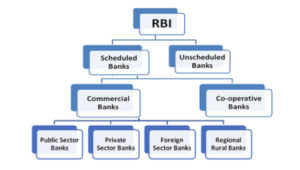 They also include Regional Rural banks (RRBs) and Cooperatives.

Some of the important functions of Scheduled Banks are: