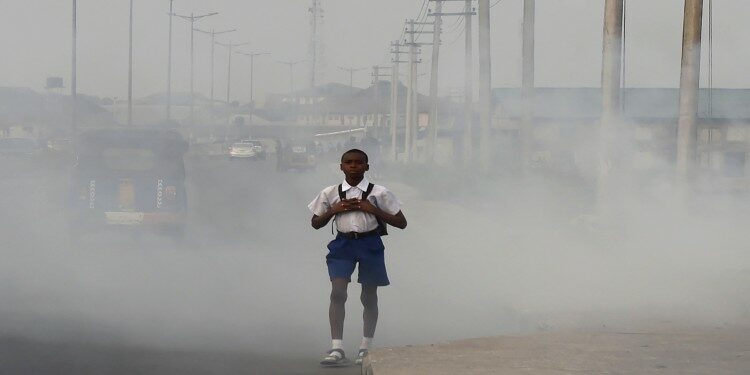 In news– The World Health Organization(WHO) has released the Air Quality Database- 2022  ahead of World Health Day on April 7. 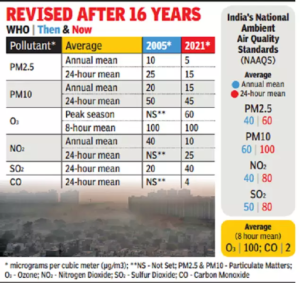