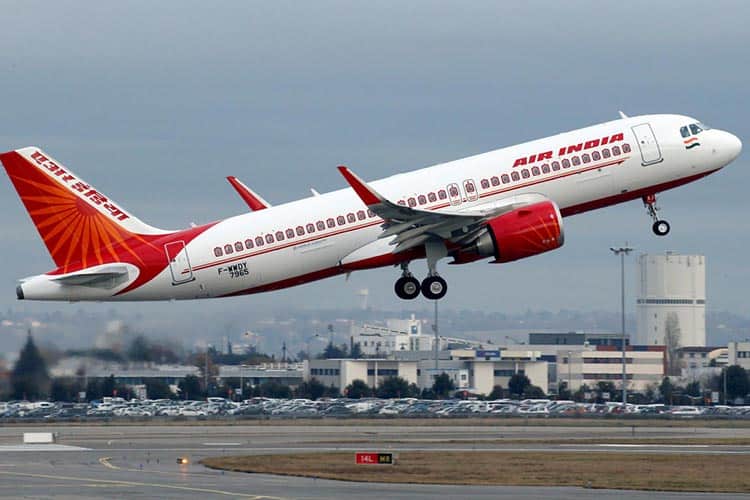 National carrier Air India Limited’s board of directors have approved a leave without pay (LWP) scheme for its permanent employees for a period of six months to two years, which is extendable to upto five years, in a bid to cut costs during the current pandemic.

The Scheme further authorizes the airline’s chairman and managing director to pass an order whereby an employee could be sent on leave for six months or for a period of two years extendable upto five years, depending upon factors like suitability, efficiency, competence, quality of performance, health of the employee, redundancy, etc.

The airline’s regional heads and departmental leaders have been asked to forward a list of employees for compulsory LWP by 15 August. Air India has over 11,000 permanent employees on its rolls, which include staff from its subsidiary companies.

Indian airlines are staring at a revenue loss of ₹1.3 trillion between fiscal 2020 and 2022 due to the ongoing covid-19 pandemic that has severely hit demand, according to a Crisil report. Airlines are also unlikely to recoup from this loss and bounce back to pre-pandemic levels of double-digit growth at least in the medium term, said the report.

Criticizing the plans to restructure wages, Air India’s pilots’ union, Indian Commercial Pilots Association (ICPA), said negotiations between the management and staff were “not harmonious” and would not be in the interest of the airline if carried out in an unilateral manner. ICPA said it supports the austerity measures but only if such a restructuring is done in the true spirit of Article 14 of the Indian Constitution. ICPA has further claimed that flying allowance and flying-related allowances which constitute 70% of the wages have been unpaid since April and that all wages are being paid with constant delays.