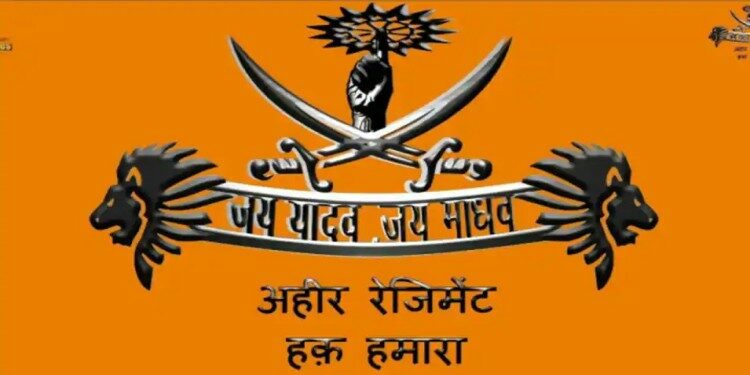 In news– Members of the Ahir community have been on an indefinite protest in Gurgaon, demanding the formation of an Ahir regiment in the Indian Army.

History of Ahir community &  demand for their regiment- Army’s response to the demand-

The Army has rejected the demand for any new class or caste based regiment. It has said that while the older regiments based on castes and regions like the Dogra Regiment, Sikh Regiment, Rajput Regiment, and Punjab Regiment will continue, no new demands on the lines of an Ahir Regiment, Himachal Regiment, Kalinga Regiment, Gujarat Regiment or any tribal regiment would be entertained. After Independence, it has been the policy of the Government not to raise any new Regiment for a particular class/community/religion or region.