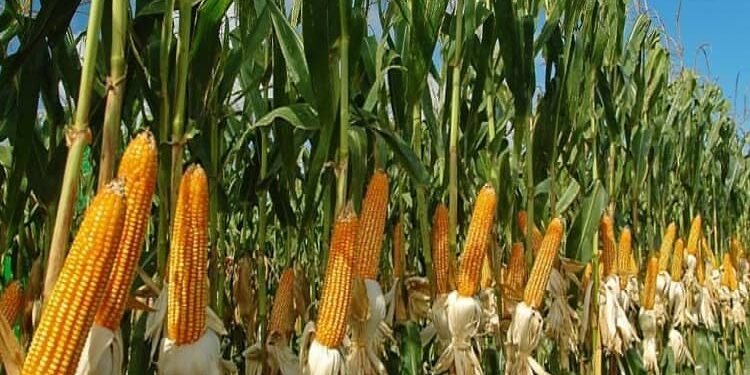 Agriculture is one of the few bright spots in an economy ravaged by COVID-­19, with good rains expected to boost production and profits, especially in the paddy crop. However, economists said individual farmers are unlikely to see any hike in their own income. The rise in COVID­-19 cases in rural India is an additional cause for concern.

Agriculture During the Pandemic

Presenting their outlook for the kharif or summer crop season, economists from rating agency Crisil forecast a 3­5% growth in farm gate profits this year, to an average of about ₹10,000 per hectare across 25 crops. However, reverse migration due to COVID-­19 may have resulted in the number of people employed in the agriculture sector this summer rising by up to 16% over last year’s overall farm employment, according to data from the Centre for Monitoring Indian Economy. Because of the COVID lockdown, large numbers of people have gone back to rural areas, and apart from MGNREGA, there is not much work to be had apart from agriculture.

At least till the sowing season ends in August, there is demand for farm labour. This means, even if there is an increase in farm profits, it will not help in reviving rural demand, as too many people are dependent on farm income this year. At the end, what is important is the individual workers’ income, and that is likely to go down. CMIE data shows that 111.3 million people declared their occupation as farming in 2019-­20. By March 2020, this had increased to 117 million, shooting up to 130 million in June.  People just migrate out of farming, mostly voluntarily, in search for better paying employment. But, people who can, do migrate into farming when they lose non farming jobs. Good rains and the consequent aggressive sowing absorbed a lot of the labour that was losing jobs in the non farm sectors because of the lockdown. This was the first time that farm employment breached the 120 million mark, and it did so by a huge margin.

However, the rise in available farm labour has also led to crop shifts especially in east India, with more farmers moving to the more profitable but labour intensive paddy crop.  The agency is projecting a 26% growth in profits in eastern India. Crisil’s nationwide profit projection of 3­5% is mostly based on normal monsoons driving a 3% growth in yield, measured by tonnes per hectare, especially in sugarcane, groundnut, soybean and paddy. However, surplus production and lower demand may push down prices for most crops except paddy and most coarse cereals.