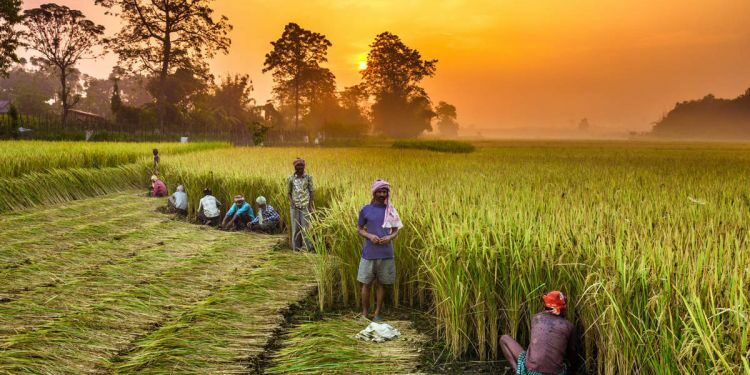 Agriculture is the primary source of livelihood for about 58% of India’s population. The Indian food industry is poised for huge growth, increasing its contribution to world food trade every year due to its immense potential for value addition, particularly within the food processing industry.  Smallholder agricultural interventions improve access to natural resources, productive inputs, technologies, financial services and markets, and increase employment opportunities for small family farmers. 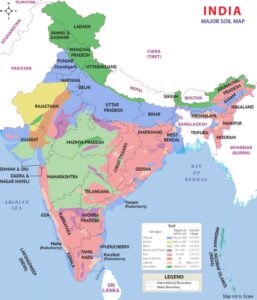 The Department Animal Husbandry, Dairying and Fisheries is implementing a central sector scheme.

The Centrally Sponsored Fodder Development Scheme is being implemented from 2005-06 with the following four components:

Mould your thought: What is agriculture resource management? How is it being achieved in India?