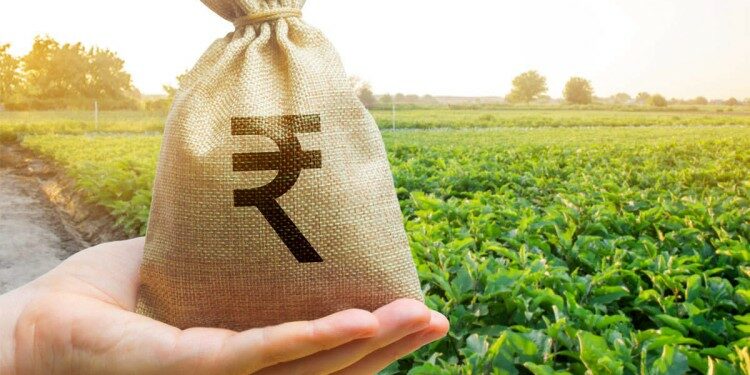 In news- The exercise for presenting a separate “agriculture budget”, with the emphasis on welfare measures for farmers, has started in Rajasthan.