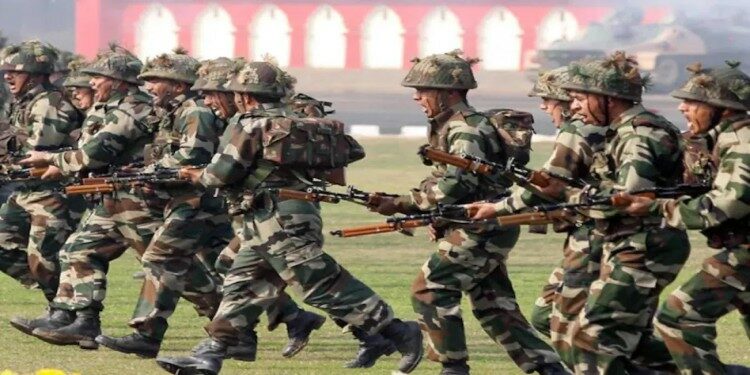 Make PDF
In news– The Union Cabinet has recently approved AGNIPATH, a recruitment scheme for Indian youth to serve in the Armed Forces. 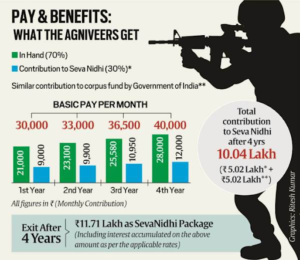 Benefits to the Agniveers-