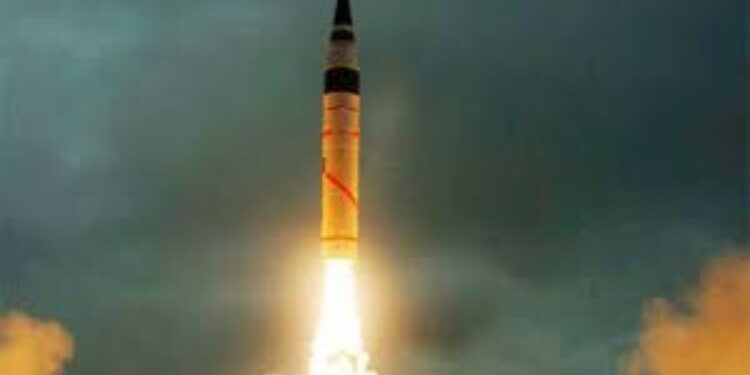 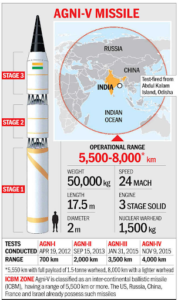 Unique features of the missile-

Difference between ICBM and Hypersonic missiles-