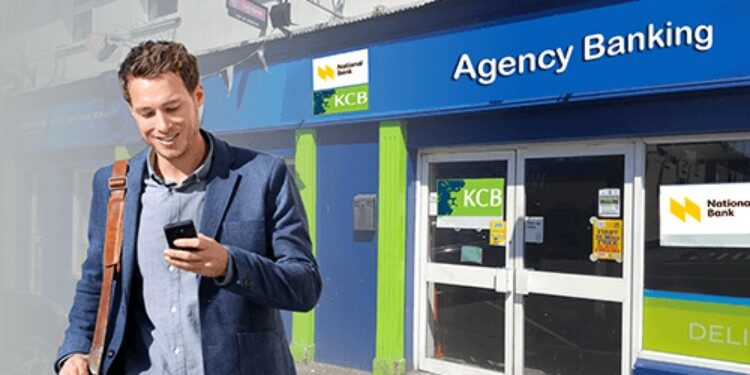 In news- Recently, several banks such as Karnataka Bank, IndusInd Bank, DCB bank and South Indian got empanelled as Agency Bank to the Reserve Bank of India(RBI).

The Union Finance Minister had on February 24 this year announced that the embargo on grant of government business to private banks has been lifted.

The RBI had then notified guidelines for the appointment of scheduled private sector banks as agency banks.

What is an Agent(agency) Bank?

An Agency Bank is authorised to handle transactions pertaining to the following types of Government businesses:

(ii)For other private sector banks (not having agency banking agreement with RBI):

The choice of accrediting an agency bank (including a scheduled private sector agency bank) for any particular government agency business rests solely with the concerned Central Government Departments /State Governments.

Further, Government Departments /State Governments have the option to discontinue the arrangement after giving notice to the concerned agency banks, keeping RBI informed.

Note: Once RBI authorises a bank for any Government business, separate approval from RBI with regard to mode (physical or e-mode) and area of operations is not required and the same will be decided by the office of Controller General of Accounts (CGA)  (for Central Government) or the Finance Department of the State Government, keeping RBI informed in the matter.

Controller General of Accounts derives his mandate from Article 150 of the Constitution. This statutory mandate as incorporated in the Allocation of Business Rules 1961 brings out the duties and responsibilities of CGA as below: