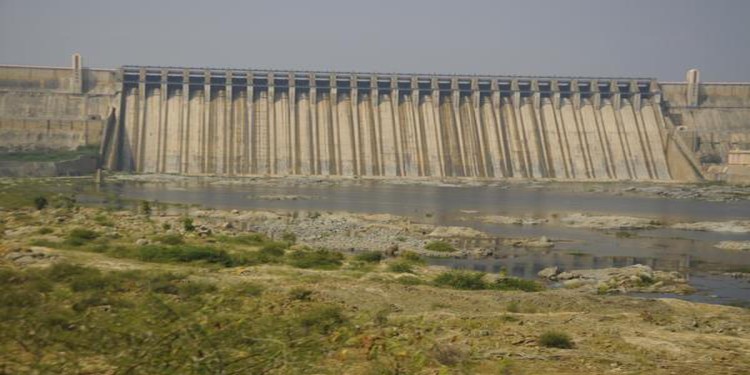 The report, titled ‘Ageing water infrastructure: An emerging global risk’ , by United Nations University’s Canadian-based Institute for Water, Environment and Health, aims to attract global attention to the creeping issue of ageing water storage infrastructure and stimulate international efforts to deal with this emerging, rising water risk. India must analyse the costs versus benefits of its ageing dams, and conduct timely safety reviews in order to ensure safety of the structures, and the safety of those who inhabit the areas downstream.

The report says most of the 58,700 large dams worldwide were constructed between 1930 and 1970 with a design life of 50 to 100 years.The analysis includes dam decommissioning or ageing case studies from the U.S., France, Canada, India, Japan, and Zambia and Zimbabwe.

Findings of the report about the aging dam

Issues with ageing of Dams

Steps taken by the government