Age of marriage for women 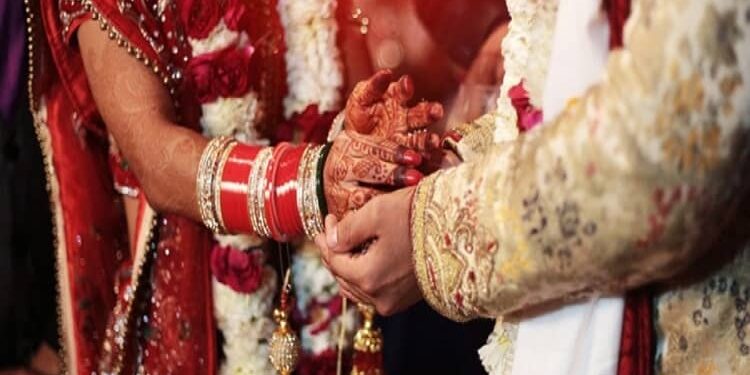 Child marriages are at helm due to corona pandemic. The laws in place have failed to tackle the menace. At this point of time the recent proposal of increasing the legal age of marriage for girls should be analyzed from mains point of view.

Placing it in syllabus: Society- women

Various reports and judgements on this:

The minimum legal age of marriage for women to be increased from 18 years to 21 years is recommended as a means of “lowering maternal mortality and improving nutrition levels”.

At the central level, a committee has been formed to look into the matter of raising the marriage age to 21 years and a task force to consider the situation has already been notified. The 10-member task force is headed by MP Jaya Jaitly and NITI Aayog member Vinod Paul.

Is the Karnataka model feasible?

In July, 2019, the Karnataka government formed a committee to address the issues of early (child) married children. The committee’s objective is to prepare a standard operating procedure to look into the status of early married girls and work towards their protection, rehabilitation and empowerment.

Provisions and Problems with Prohibiton of Child Marriage Act 2006:

the child is taken away from their lawful guardian by enticement, force or use of deceitful means

the child is sold or trafficked for the purpose of marriage.

Is raising age to 21 a correct solution?

However, as in India, hypergamy is more practised where the boy has to be older, more educated, must have a higher income etc…if the age of marriage for boys is brought down to 18, it is possible that the most desirable bride for that boy would be 15 or 16 years old. This again promotes child marriage.

How can child marriages be avoided?

According to National Family Health Survey data, 26.8 percent of girls are marrying below the legal age nationally and most of these marriages occur between the age of 14 and 18.

Ensuring an enabling environment for youth and adolescents should be the need of the hour. The focus should be more on safety, security, education, training, employment and income generation. Increasing understanding of changes in body and mind during adolescence will be helpful in deciding on choosing a partner.

Encouragement for higher education, counselling for career, social and financial support for vulnerable families may enable girls to spend more years in school. This will automatically push the age of marriage.

The PCMA sets the minimum age of marriage at 18 years for women and at 21 for men. It treats underage marriages as valid, but voidable. Hence it is important to have the PCMA declare child marriages void ab initio, which means that all child marriages would be considered as invalid marriages.


The courage to say no to child marriage will be more when an environment is created for girls to realise their dreams. This will encourage them to be innovative and do things differently.