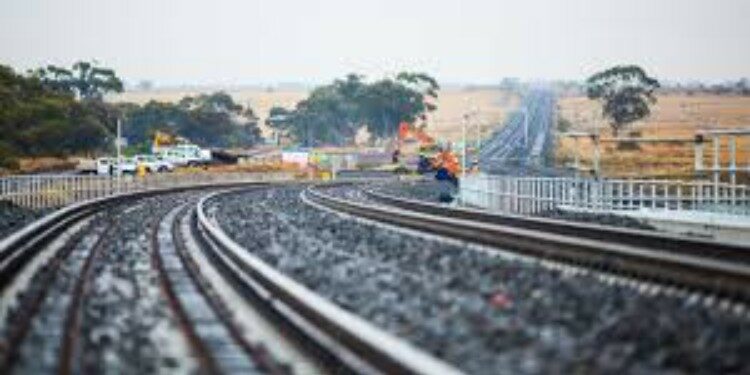 In news: Agartala-Akhaura Rail Link to be completed by September 2021 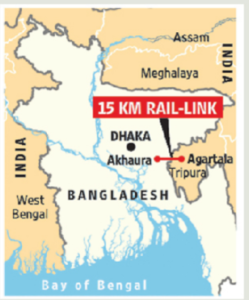