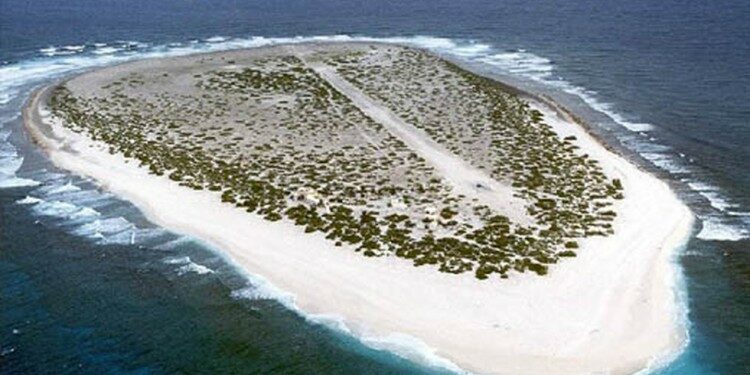 In news- Recently, Mauritius has denied a report that it has allowed India to build a military base on the remote island of Agalega. 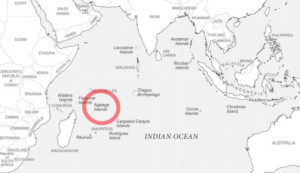