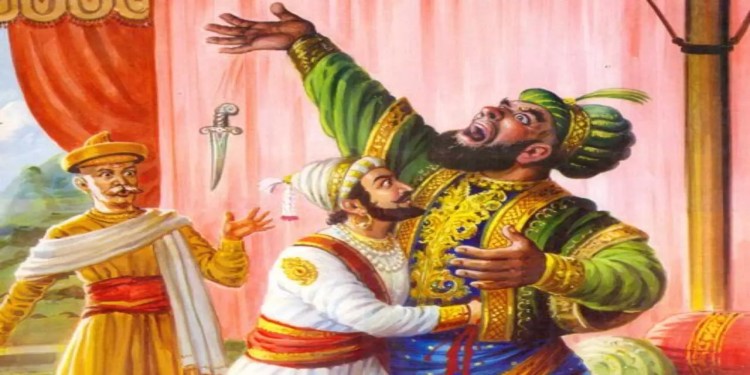 In news– Recently, the Supreme Court of India has sought reports from the district administration of Satara district in Maharashtra, on the demolition drive conducted around the tomb of Afzal Khan, a 17th-century commander of the Adil Shahi dynasty of Bijapur.