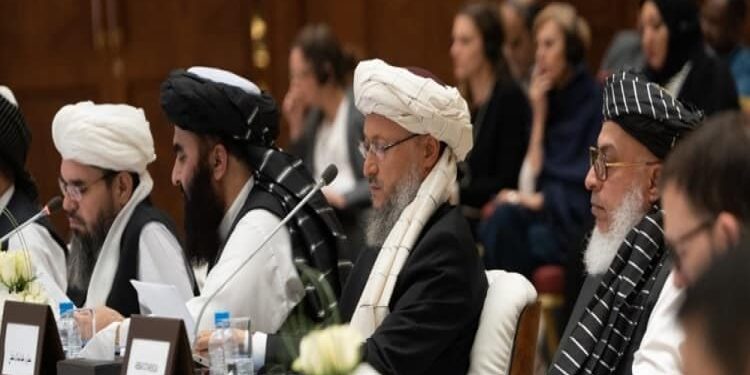 Proposed by the Taliban and agreed to by Kabul, the truce is envisaged to last for the duration of the three-day Muslim festival of Eid al-Adha and ultimately pave the way for long-delayed peace talks between the two warring sides. However the gestures of goodwill come as violence across the country remains high, despite the signing of a peace deal between the Taliban and the United States in February. The U.S. special envoy for Afghanistan, Zalmay Khalilzad, returned to the region to build momentum for direct talks between the two sides. Under the February accord, talks with the government were set to begin in March.

A controversial prisoner exchange and continued violence quickly emerged as key sticking points. The Afghan government has only recently indicated it may be willing to release the 5,000 prisoners demanded by Taliban leadership as a precondition to talks. And the Taliban has said the group is open to direct talks after the Eid holiday, once the prisoner swap is complete.

A cease-fire in 2018 was marked by extraordinary scenes of Taliban and government fighters crossing enemy lines to greet one another. Reports later emerged that the cessation of violence also led to large numbers of defections from the Taliban’s ranks. Despite brief pauses in fighting, the war in Afghanistan remains one of the world’s deadliest conflicts, according to a United Nations report.

During the first half of this year, more than 1,200 civilians were killed and 2,100 injured. The Taliban and other anti-government militant groups were responsible for most of those casualties, according to the report. The agreement between the United States and the Taliban does not outline what form of government will rule postwar Afghanistan. Taliban leaders have said they are open to discussing issues of democracy and human rights, but some Afghans fear a power-sharing deal could undermine the country’s fragile democracy.