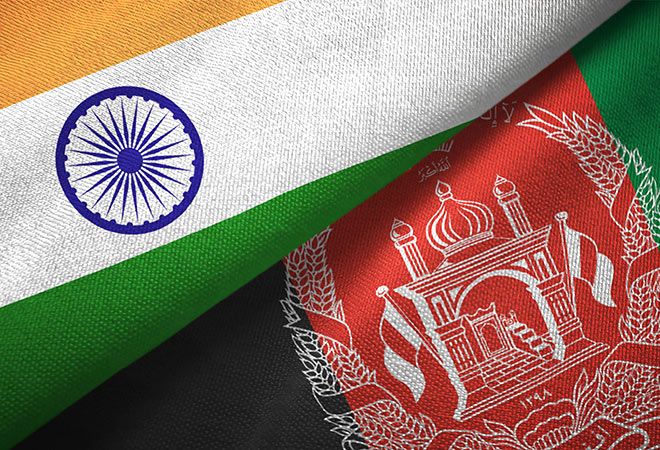 In news: Signing ceremony of MoU for the construction of the Lalandar [Shatoot] Dam in Afghanistan
Placing it in syllabus: Foreign Affairs

New Development Partnership and its components:

As part of sustainable development of natural resources in Afghanistan:

In the area of skill development,  GoI offers:

Mould your thought: Write a short note on India’s role in the reconstruction and rehabilitation process in Afghanistan.