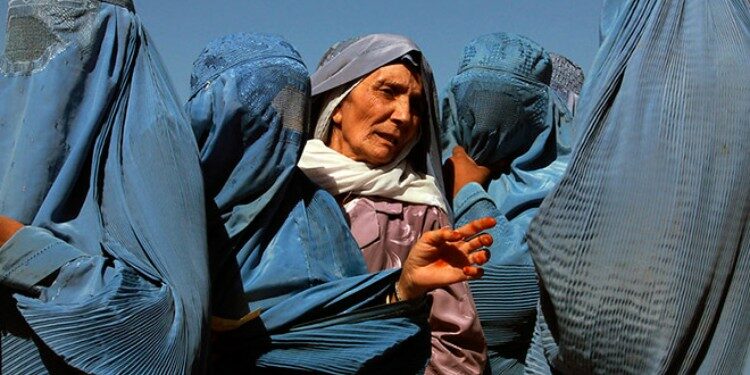 The Taliban’s Emirate has been re-established. What will happen going forward, not just for Afghanistan, but also the region and beyond?

In news: Return of Taliban has implications for India
Placing it in syllabus: Foreign Affairs

What is the crisis about?

The Afghanistan conflict  was a series of wars fought in Afghanistan from 1978 through 2021.

Impact of the crisis on Global Politics:

After the withdrawal of US forces under the Doha Agreement, Pakistan’s Afghan policy regained its prime.

Engagement with Taliban and Conciliation

Impact of the crisis on the Region


Impact of the crisis on India:

Asylum to displaced persons from Afghanistan:

Challenge of Pakistan’s Proximity to Taliban:

How should India handle it?

Mould your thought: The rapid collapse of the Afghan government and the triumphant return of the Taliban will have a considerable impact around the world. Evaluate.