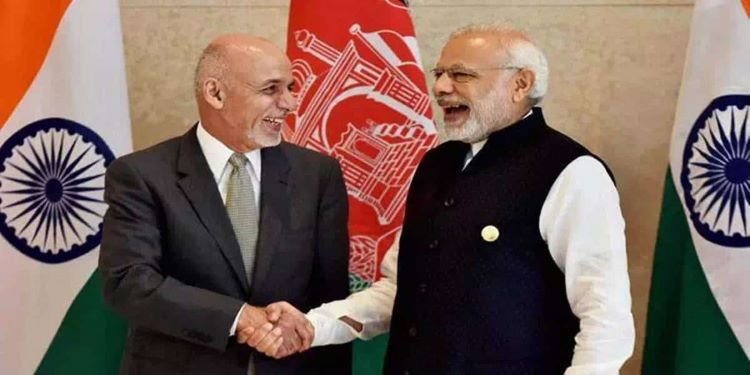 What is Afghan peace plan/process?

It comprises proposals and negotiations in a bid to end the ongoing war in Afghanistan(between Taliban and the government).

Countries involved in the peace process are:

As per the media reports, Russia, China, US,India, Pakistan and Iran are at the table of the Afghanistan peace process

It sets forth principles for governance, security, and rule of law and presents options for power sharing that could help the two sides reach a political settlement that ends the war

Following are the some of the important elements  of the plan:

Role of UN & Unified approach: US is asking the United Nations to convene a meeting of the foreign ministers from China, Russia, Pakistan, Iran, India and the United States to develop a “unified approach” to peace in Afghanistan