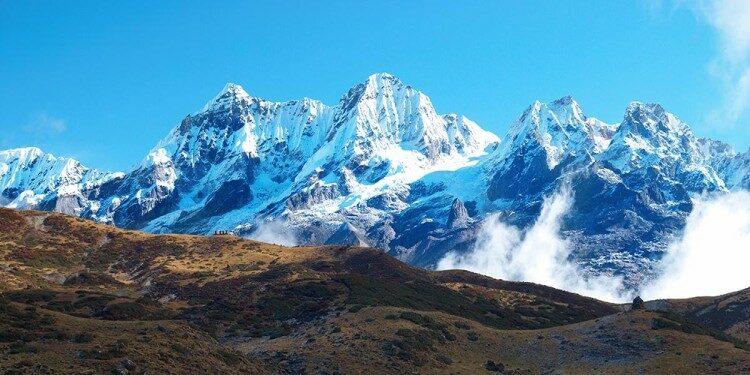 What are the findings of the study?

Why  Indo-Gangetic Plain to study the impact of aerosol?

The region is associated with high aerosol loading, much of which is black carbon and dust, and thus provides an opportunity for studying how aerosol affects extreme rainfall events, particularly when air mass is forced from a low elevation to a higher elevation as it moves over rising terrain technically called orographic forcing.

What is aerosol optical depth(AOD)?