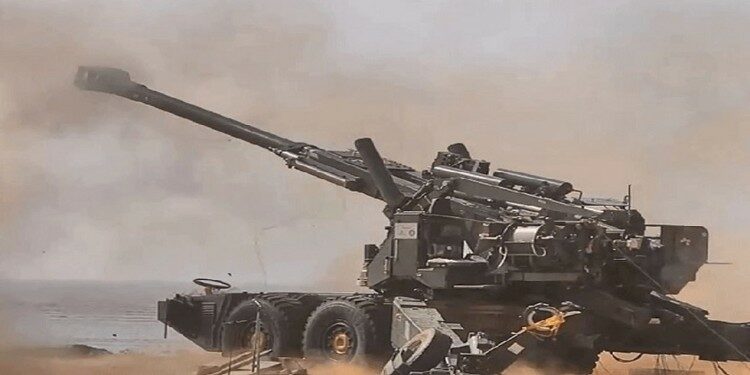 Make PDF
In news– In a first, an indigenously developed howitzer gun, ATAG, became part of the 21-gun salute during the Independence Day ceremony at the Red Fort recently.

What is  the 21-gun salute tradition?