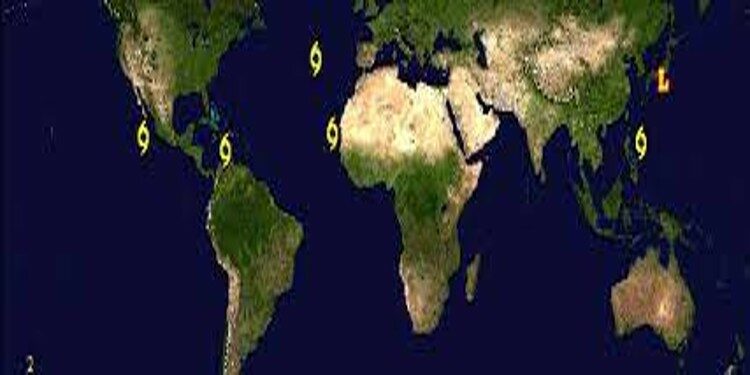 In news– The American meteorologist Vernon Dvorak,  best credited for developing the Dvorak (read as Do-rak) technique has passed away at the age of 100.

What is Advanced Dvorak Technique (ADT)? 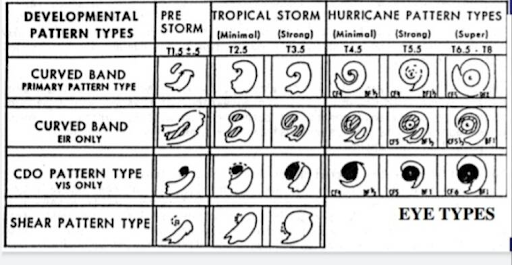 Relevance of this technique-