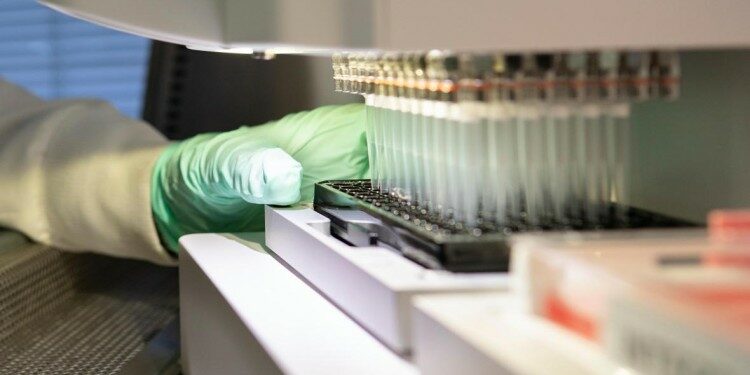 In news- The U.S. Food and Drug Administration (FDA) has approved Biogen’s aducanumab, the first drug to target an underlying cause of Alzheimer’s disease.