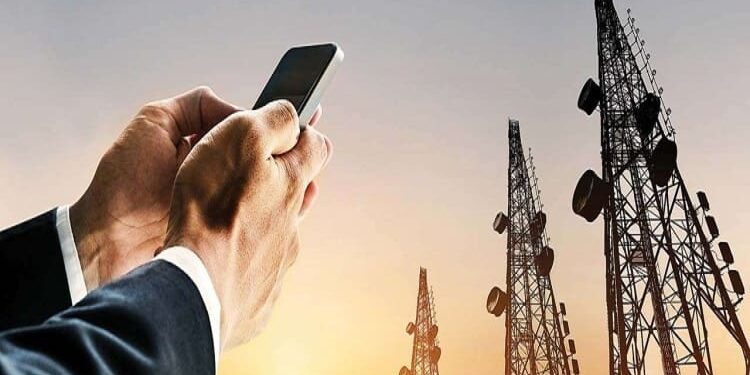 The Supreme Court has granted 10 years to telecom firms such as Vodafone, Idea and Bharti Airtel for paying the Adjusted Gross Revenue (AGR)-related dues to the Department of Telecommunications (DoT) with certain conditions. The apex court asked telcos to pay 10% of the AGR-related dues by March 31, 2021. The judgment requires private telecom service providers to pay out higher sums towards license fee and spectrum usage fee, which are dependent on the value of AGR.

The telecom sector was liberalised under the National Telecom Policy, 1994 after which licenses were issued to companies in return for a fixed license fee. To provide relief from the steep fixed license fee, the government in 1999 gave an option to the licensees to migrate to the revenue sharing fee model. Under this, mobile telephone operators were required to share a percentage of their AGR with the government as annual license fee (LF) and spectrum usage charges (SUC). License agreements between the Department of Telecommunications (DoT) and the telecom companies define the gross revenues of the latter. AGR is then computed after allowing for certain deductions spelt out in these license agreements. The LF and SUC were set at 8% and between 3-5% of AGR respectively, based on the agreement.

The dispute between DoT and the mobile operators was mainly on the definition of AGR. The DoT argued that AGR includes all revenues (before discounts) from both telecom and non-telecom services. The companies claimed that AGR should comprise just the revenue accrued from core services and not dividend, interest, income or profit on sale of any investment or fixed assets.

In 2005, Cellular Operators Association of India (COAI) challenged the government’s definition for AGR calculation. In 2015, the TDSAT (Telecom Disputes Settlement and Appellate Tribunal) stayed the case in favour of telecom companies and held that AGR includes all receipts except capital receipts and revenue from non-core sources such as rent, profit on the sale of fixed assets, dividend, interest and miscellaneous income. However, setting aside TDSAT’s order, the Supreme Court upheld the definition of AGR as stipulated by the DoT.

The definition of AGR has been such a contentious issue because it has huge financial implications for both telcos and the government. The revenue shared by telcos with the government goes into the consolidated fund of India. It was estimated, after the SC’s judgment, that the telecom operators owe the government about ₹92,000 crore in back charges, interest and penalties on license fee alone. While the government has been deprived of the extra revenue, the financial implications for telecom companies, who now have to cough up overdue amounts piled up for years, are serious too. Especially at the current juncture, when profits for telcos are under pressure from severe competition and the falling ARPUs (average revenue per user).