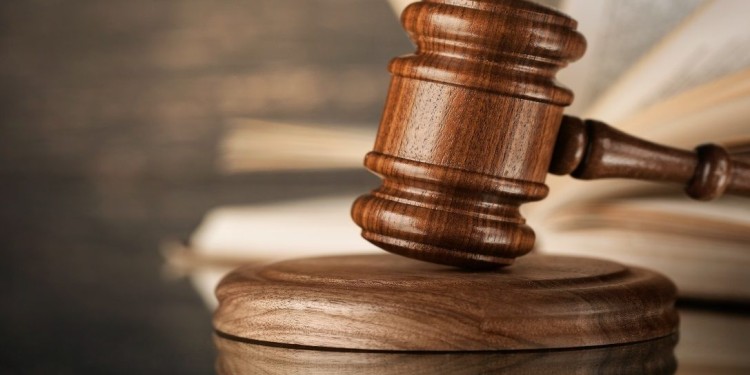 Recently,  the Shiromani Akali Dal (SAD) has said that it will move adjournment motion in the Parliament against three controversial farm laws.

Power of giving consent to the motion

The refusal to give consent is in the absolute discretion of the Chair and the Chair is not bound to give any reasons.

While giving consent to an adjournment motion the Speaker is guided by the following principles:

The matter raised is definite:

The matter raised is urgent:

The matter raised is of public importance:

Procedure for Disposal of Notices of Adjournment Motion

Where the Speaker is satisfied prima facie that the matter proposed to be discussed is in order under the Rules, may give consent to the moving of the motion and at the appropriate time, that is, after Question Hour, call upon the member concerned to ask for leave of the House to move the adjournment motion.

Effects of this motion

The laws the Farmers’ Produce Trade and Commerce (Promotion and Facilitation) Act, 2020, the “Farmers (Empowerment and Protection) Agreement of Price Assurance and Farm Services Act, 2020 and the “Essential Commodities (Amendment) Act, 2020 were cleared by Parliament last year and have seen sustained protests from farmers groups at the doorstep of Delhi.