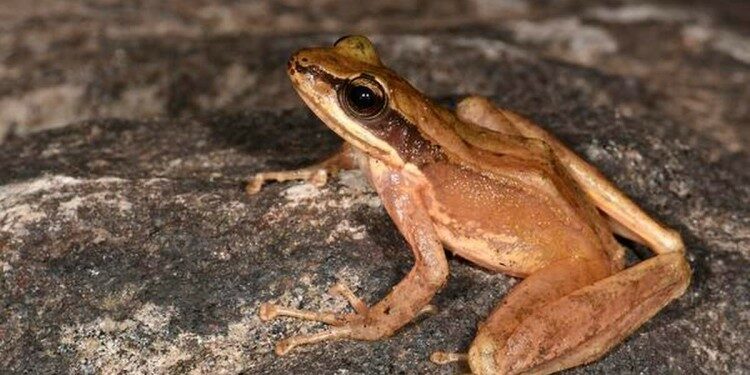 In news-  Researchers have discovered a new species of cascade frog in Arunachal Pradesh. It has been named after the indigenous Adi tribe and the Adi hills they inhabit.