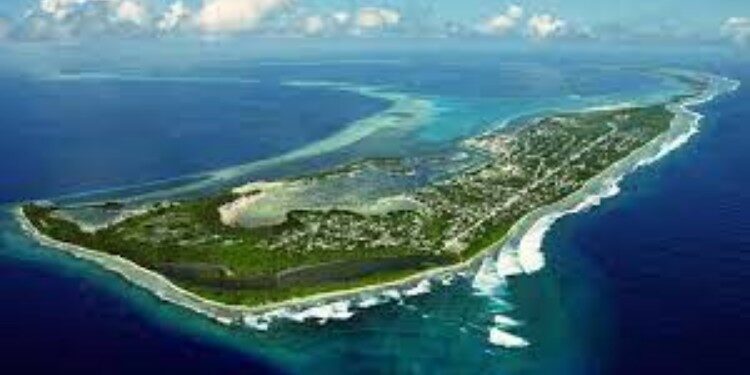 In news- Maldivian President Ibrahim Mohamed Solih has stated that no decision has been reached on opening an Indian consulate in its southern Addu Atoll. A “#SaveAddu” social media campaign is organised by a section of Maldivians sceptical of another Indian mission presence, in addition to the Embassy in Male. 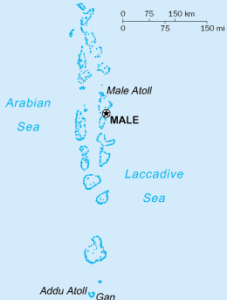