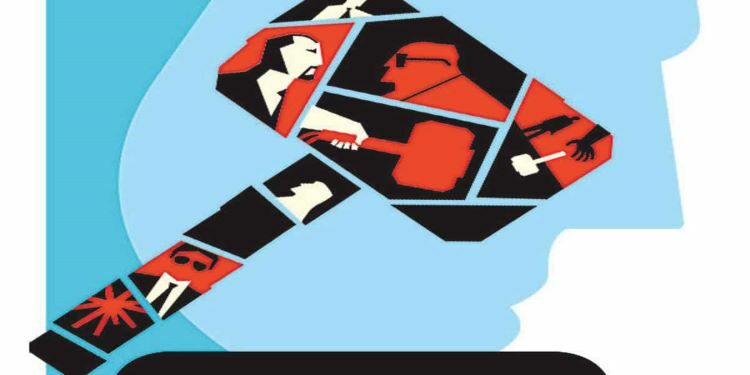 In news : Recently, the Chief Justice of India(CJI) suggested that ad-hoc judges can be appointed in high courts to clear pending cases

According to article 127(clause 1), if at any time there should not be a quorum of the Judges of the Supreme Court available to hold or continue any session of the Court, the Chief Justice of India may, with the previous consent of the President and after consultation with the Chief Justice of the High Court concerned, request in writing the attendance at the sittings of the Court, as an ad hoc Judge, for such period as may be necessary, of a Judge of a High Court duly qualified for appointment as a Judge of the Supreme Court to be designated by the Chief Justice of India.

As per Clause 2 of the article, it shall be the duty of the Judge who has been so designated, in priority to other duties of his office, to attend the sittings of the Supreme Court at the time and for the period for which his attendance is required, and while so attending he shall have all the jurisdiction, powers and privileges, and shall discharge the duties, of a Judge of the Supreme Court.