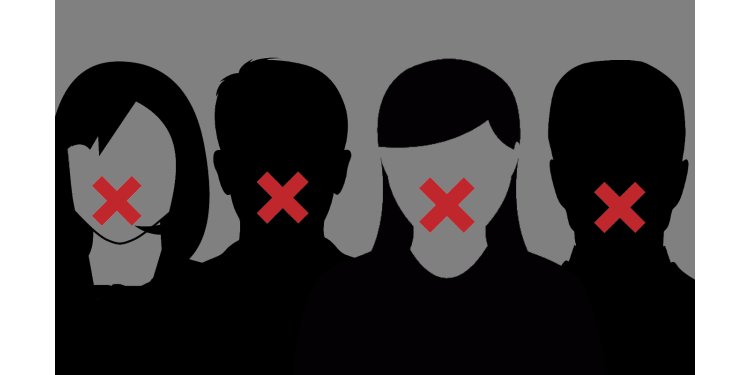 The AFI has eight components. Three are based on factual data and the remaining five are ‘expert-coded’. The components are: