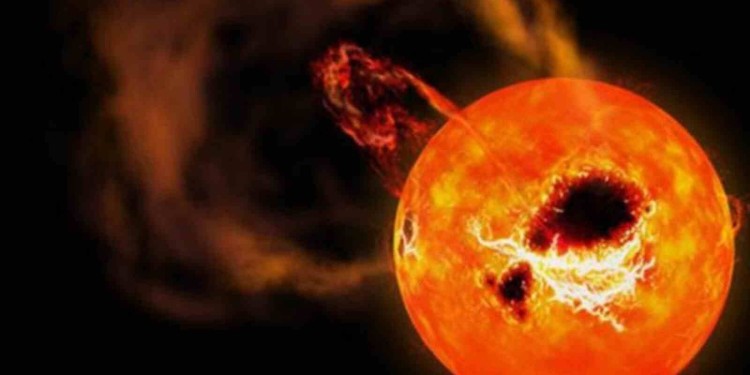 Make PDF
In news- Recently, scientists have  found a clue to the mystery behind the high abundance of Lithium. 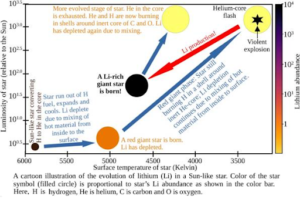