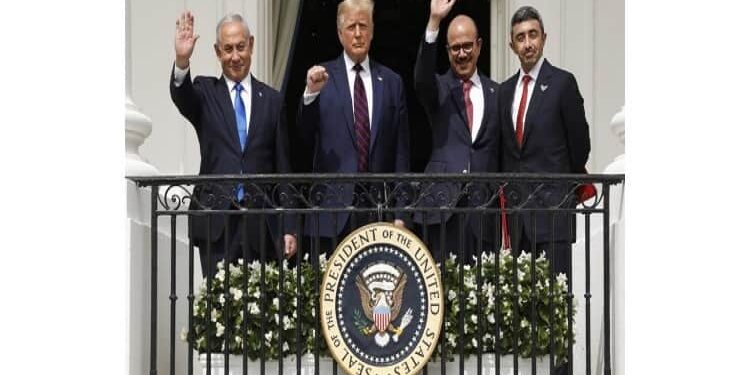 The historic deal struck between two powerful nations of West Asia is important for maintaining and strengthening peace in the Middle East. The US President Trump has acted as the dealmaker. Expanded business and financial ties between the two thriving economies will accelerate growth and economic opportunity across the Middle East.

In news: Israel has signed agreements with UAE and Bahrain
Placing it in syllabus: Foreign affairs

Provisions of the accords: 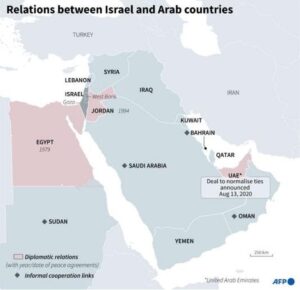 Why has UAE taken this decision?

How does it alter West Asian Politics?

How does it impact India?