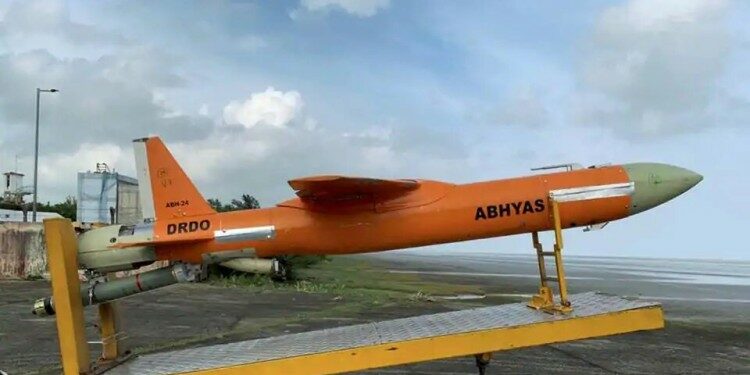 Achievements during the test

It earlier worked on Sparrow (mini-uav) and Ulka (aerial target).