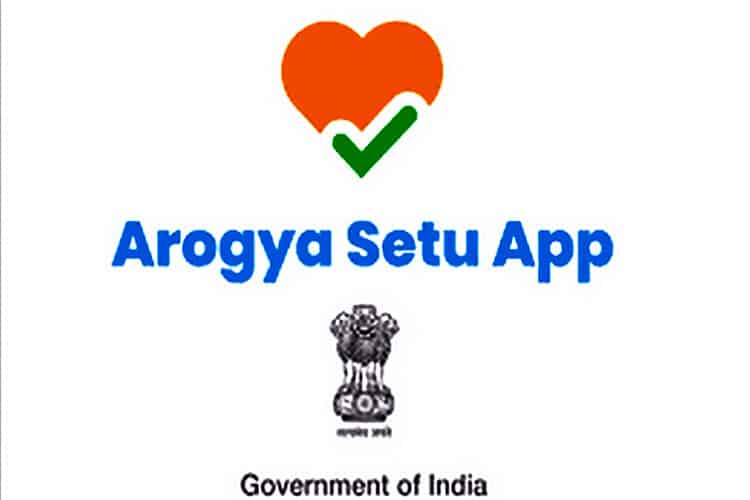 The Ministry of Home Affairs’ (MHA) directive to make the Aarogya Setu app mandatory for individuals in all workplaces has raised suspicion with privacy advocates who feel the app has several security-related blackholes and can eventually become surveillance tools for the government.

To combat the coronavirus pandemic, the government of India has launched a new app. Called Aarogya Setu, the new coronavirus tracking app warns users if they have crossed paths with any infected people recently. The app has been developed by the central government and NIC eGov mobile apps. As the app is based on location and users’ data, to make it work properly, the app requires more data from different locations.

The privacy policy of the app is completely silent on what security practices are being followed. Also, there is a huge gap in privacy policy, as it does not tell what is being done with the data that is being collected every 15 minutes.

Concerns Regarding the App