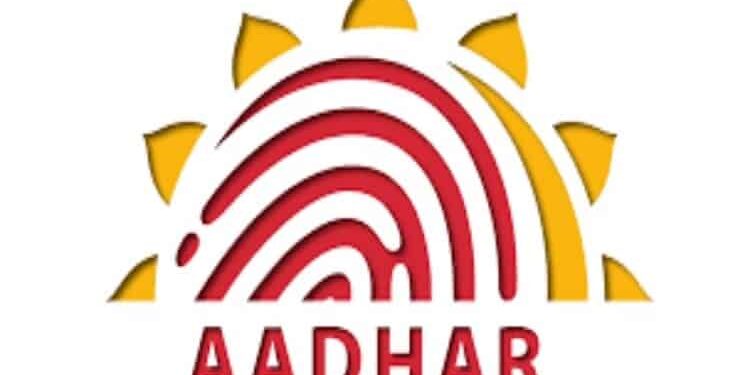 The Aadhaar (Targeted Delivery of Financial and Other Subsidies, Benefits and Services) Act intends to provide for targeted delivery of subsidies and services to individuals residing in India by assigning them unique identity numbers, called Aadhaar numbers.

. Aadhaar number cannot be a proof of citizenship or domicile.

. specifying demographic and biometric information to be collected during enrolment

. specifying the usage of Aadhaar numbers for delivery of subsidies and services.

. In the interest of national security, a Joint Secretary in the central government may issue a direction for revealing, (i) Aadhaar number (ii) biometric information (iii) demographic information (iv) photograph. Such a decision will be reviewed by an Oversight Committee (comprising Cabinet Secretary, Secretaries of Legal Affairs and Electronics and Information Technology) and will be valid for six months.

. On the order of a court, (i) an individual’s Aadhaar number (ii) photograph (iii) demographic information may be revealed.

. A person may be punished with imprisonment upto three years and minimum fine of Rs 10 lakh for unauthorised access to the centralized data-base, including revealing any information stored in it.

. If a requesting entity and an enrolling agency fail to comply with rules, they shall be punished with imprisonment upto one year or a fine upto Rs 10,000 or Rs one lakh (in case of a company), or with both.