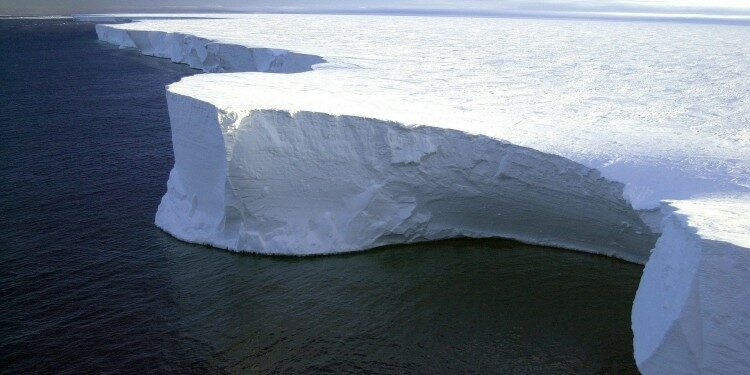 In news: An enormous iceberg, a little bigger than the state of Rhode Island, has broken off of Antartica. 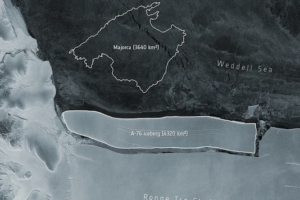