A turnaround in J and K on Roshni Act 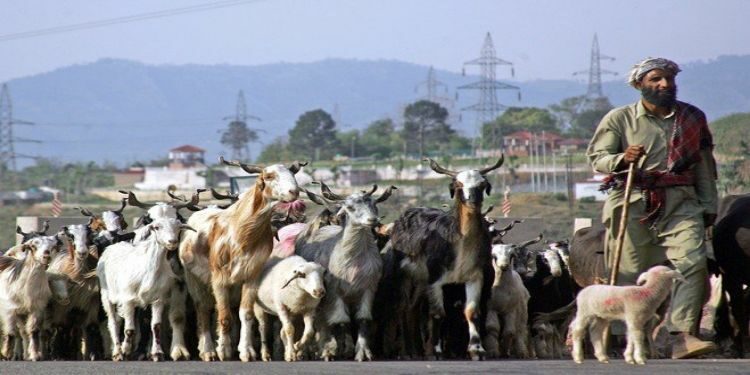 The Jammu & Kashmir High administration annulled the Roshni Act which was controversial and decided to retrieve land transferred under the scheme. The move has been hailed by the Central government as a “surgical strike” on corruption. However with review petitions by the beneficiaries as well as the government in the Supreme court and High court, the decision mainly depends on the report of the investigating agency, CBI.

In news: The Supreme court has refused to go into appeals filed against J&K High Court’s order holding the Roshni Act, 2001 unconstitutional.
Placing it in syllabus: Law and policy

Petitions in the Court and High court ruling about it:

Review petition by the Government and reasons for it:

Opposition parties, however, have claimed that the government has taken this step after realizing that the major beneficiaries of the scheme were from BJP and RSS from Jammu.

What was the Act about?