A record number of journalists imprisoned in 2020 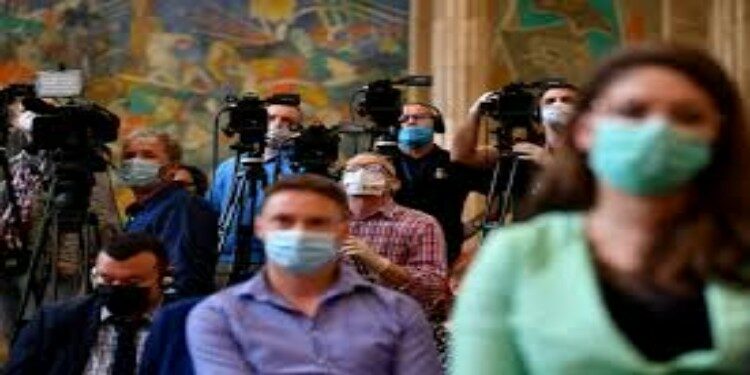 According to the Committee to Protect Journalists(CPJ), a record number of journalists were imprisoned during 2020, as governments cracked down on coverage of the coronavirus pandemic or tried to suppress reporting of civil unrest

What were the causes of the arrest?