A new study on the food  system of Indus Valley civilization 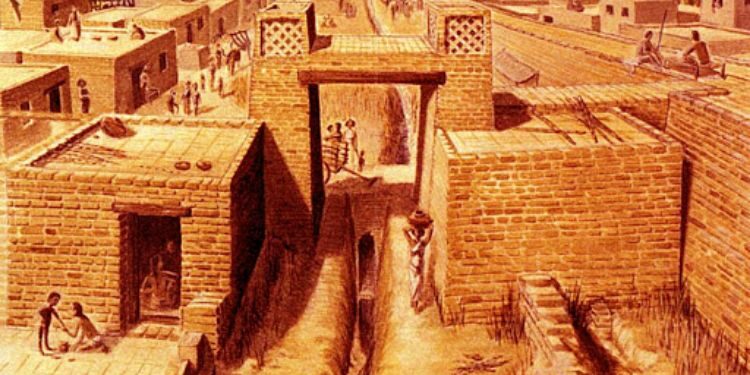 How the study was conducted?