A dry run of Covid-19 vaccine 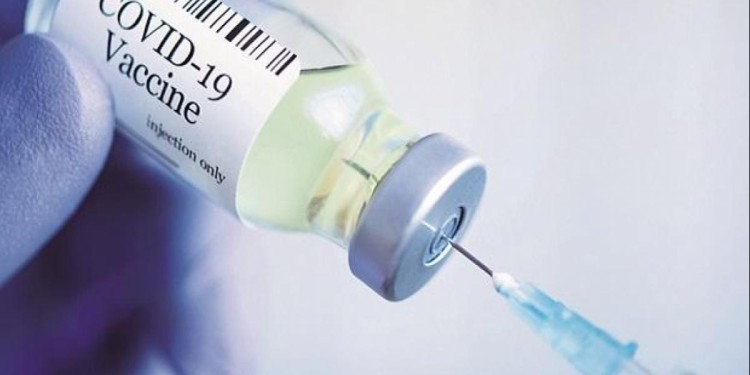 A dry run of Covid-19 vaccine planned in four states

Which are the states selected for dummy vaccination exercise?

The exercise will be carried out in two districts each of four states at the four corners of the nation — Andhra Pradesh, Gujarat, Punjab, and Assam — on December 28 and 29.

The dry run will proceed through four key steps, which will be monitored closely by the central government:

Details of the four key steps: