A deal between European Union & China after 7 years in making 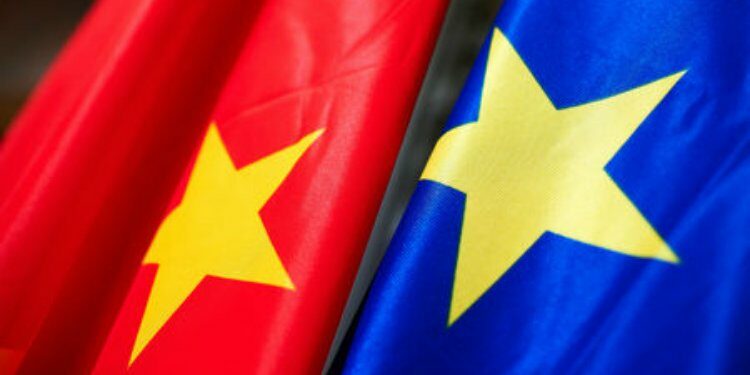 Recently, the European Union and China have agreed in principle on a business investment deal after seven years of discussions.

The key feature of the Comprehensive Agreement on Investment

The economic status of china

After the US, China is currently already ranked as the EU’s second-biggest partner for trade with goods commerce between the two countries representing more than €1 billion per day.