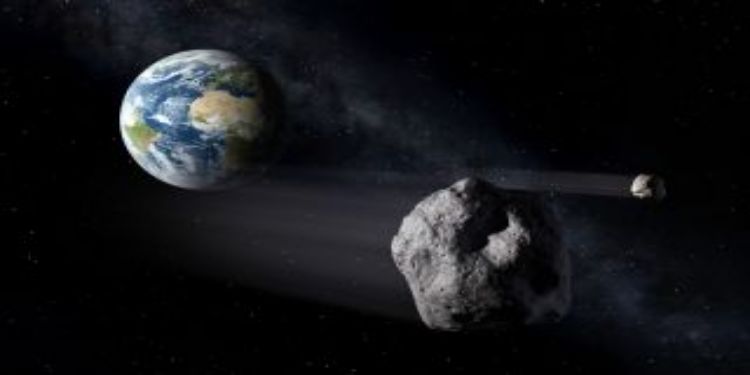 Recently, NASA has cautioned about six asteroids, including two which are as big as the Eiffel Tower to pass near the earth

Key updates on Asteroids that are approaching earth