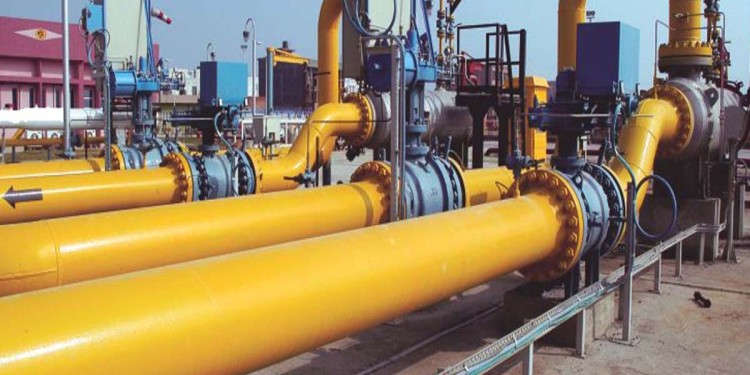 Areas covered under the pipeline

The pipeline will carry natural gas from Kochi in Kerala through Ernakulam, Thrissur, Palakkad, Malappuram, Kozhikode, Kannur and Kasargod districts to Mangaluru in Dakshina Kannada district of Karnataka.

Status of CNG stations and connections

At present, there are about 16800 km long Natural Gas pipeline network which is operational in the country. In order to make available natural gas across the country, it has been envisaged to develop additional about 14,300 km pipelines to complete the National Gas Grid and same are at various stages of development. This would ensure easy availability of natural gas across all regions and also potentially help to achieve uniform economic and social progress. A brief of major gas pipeline projects which are being implemented by Central Government PSUs are as under: